The organization continues to grow and garner support for education and technology.

Within the MACUL organization there has always been a spirit of exploration. Look to MACUL for leadership. The spirit of early MACUL pioneers always will find a warm home within our amazing organization. 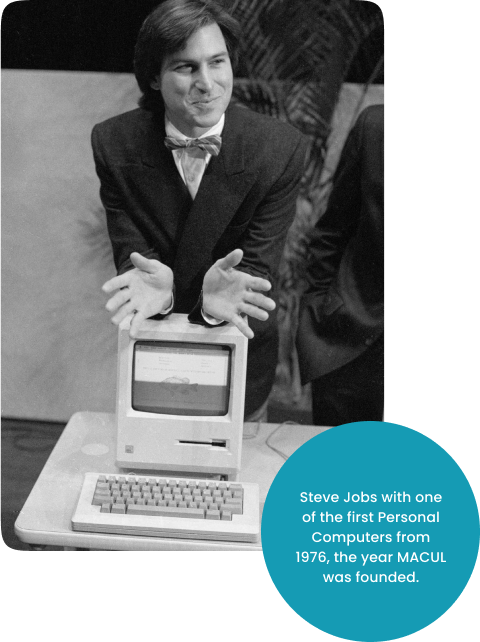 The Michigan Association for Computer Users in Learning or MACUL was started in 1976. On February 24, 1976 there were 49 attendees that met to ratify the organization’s proposed constitution and name.

The first board meeting was on July 8 of that year. They decided to sponsor sessions in October 1976 at the MAEDS (Michigan Association of Educational Data Systems) and hold a conference in the Spring of 1977.

On February 24, 1976, 49 attendees that met to ratify the organization’s proposed constitution and name.

The first MACUL Grants were given out.

Over 5,000 attendees were at the MACUL conference in Detroit.

17 Super Cool DIY STEM Projects To Create With Your Students

The sky is the limit when it comes to STEM projects. Whether it’s creating a flashlight, fashioning a solar-powered light, or learning about factors and prime numbers, if a student or educator can dream it up, it’s possible with the power of STEAM! 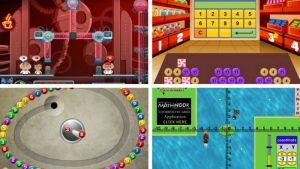 Practice makes perfect, and math proficiency at all levels definitely takes practice. Whether students are working on basic addition and subtraction or advanced algebra and geometry concepts, these online interactive math games work as a fun way to practice important skills. The best part? They’re all available for free on the web!